MOVIE Review by Avyay Skanda Udupa Directed by: Jason Lei Howden Film Maker: Madman Films WARNING: This movie is rated for adults because it has a lotta swearing and violence. Characters: Miles, Nix Cast: Daniel Radcliffe, Samara Weaving Plot: Miles, a nerdy video game developer, who accidentally joins the real life death match game called Skizzle that streams online, is forced to kill Nix, a top killer in the game, by a bunch of gangsters who also nail guns on his hands. Yikes! Opinion: It's NOT for kids because of too much violence and excessive swearing, like EVERY minute.  It has a bit of adult comedy to sweeten this gore-y movie.
Post a Comment
Read more 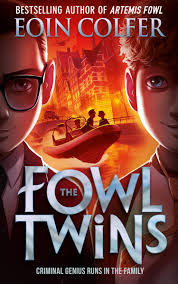 The Fowl Twins (A Book Review by Nathan Paul) (Book 1) 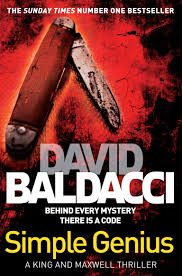 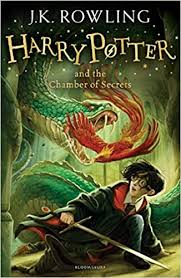 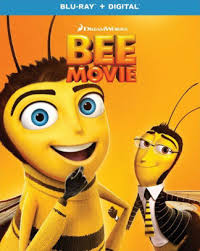 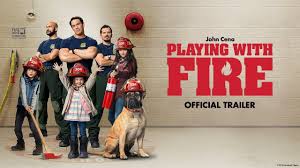 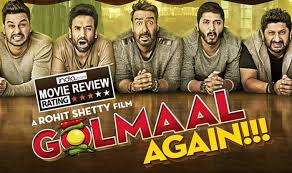 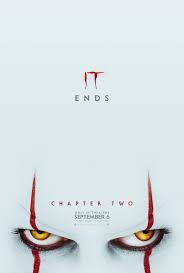 It Chapter 2 (Review by Kashvi) 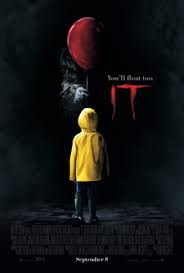 It (Review by Kashvi) 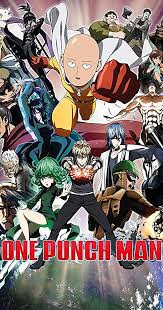 One Punch Man (A MOVIE review by Avyay Skanda Udupa)